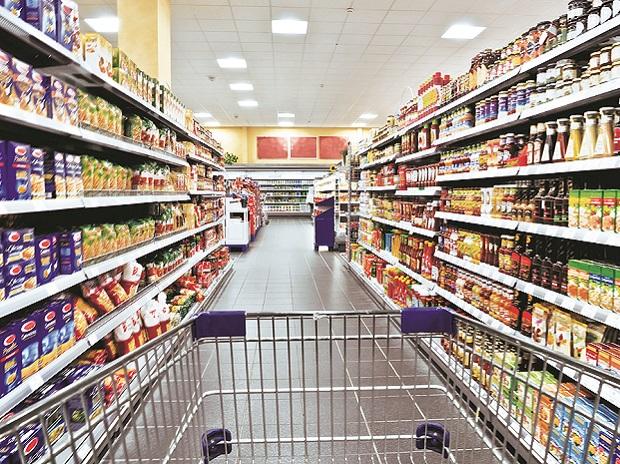 India is laying concrete plans to become a hub for retail, distribution and exhibition in the food space over the next few years though ‘Indus Foods’, the global food and beverage show which kicked off on Thursday at Greater Noida.

Also, Indian players in the processed food segment are likely to improve their exports to Gulf states, West Asia and Russia, if business interest by foreign buyers on day 1 show is anything to go by.

More than 400 overseas buyers from 45 nations have descended in Delhi to source produce and partner with Indian brands at the inaugural edition of the show being organized by the Commerce and Industry Ministry in association with the Trade Promotion Council of India (TPCI). Of the roughly 9000 business meetings planned, more than 3500 have taken place till early evening, senior government official said.

“While the main focus of the show is to be a massive buyer-seller meet, helping Indian exporters get access to global retailers, the large number of business inquiries have pushed us to make this an annual affair the likes of major food fairs such as Anuga in Germany and Gulfood in Dubai.” Mohit Singla, Chairman of TPCI said.

While India is home to a number of food and beverage exhibitions. it is currently nowhere near the type of participation pulled in by global meets such as the above but we are taking direct steps towards that direction, he added.

According to government estimates, India currently stands at sixth place in the global food and grocery market, but its share in food items exports is just 12 per cent which the government hopes to boost up to 20 per cent. Exports of some items have seen sharp rises over the past five years such as prawns – registering a rise of 17 per cent between 2012-17 – while grapes and turmeric exports have grown by 12 per cent.

“We have till now focused on exploring markets for our exports overseas by taking our companies to foreign nations. While that will continue, such events where buyers and sellers meet will help in generating interest in India’s food sector and creating demand for our exports” Commerce and and Industry Minister Suresh Prabhu told Business Standard.

Significant interest was spotted from firms based in the Gulf nations and especially Saudi Arabia, United Arab Emirates and Oman. “There are captive markets in the Gulf region with its large Indian origin populations, but most sellers only venture out to Dubai and not beyond that, ” a senior official of Panda Foods, one of the worlds largest hypermarket chains based out o Saudi Arabia said.

Also, Indian producers need to develop the targeted kind of branding and sales efforts needed to crack into the Gulf, he added.

The largest delegation was however from Russia and the Commonwealth of Independent States, Russia’s historic community. The nations are interested across categories ranging from processed foods, seafood to commodities like spices.

On the other, the large delegation from Vietnam has suggested whether excess foodgrains and other crops undergoing wastage every year in India due to inadequate storage facilities can be somehow exported, a senior government official said.

The government expects $1.5- $2 billion worth of business to be conducted during the show. To give boost to food processing industry, the Ministry is also formulating an aggressive Agriculture Export Policy separately. Prabhu confirmed that a draft version would be ready for circulation to industry stakeholders by early March.