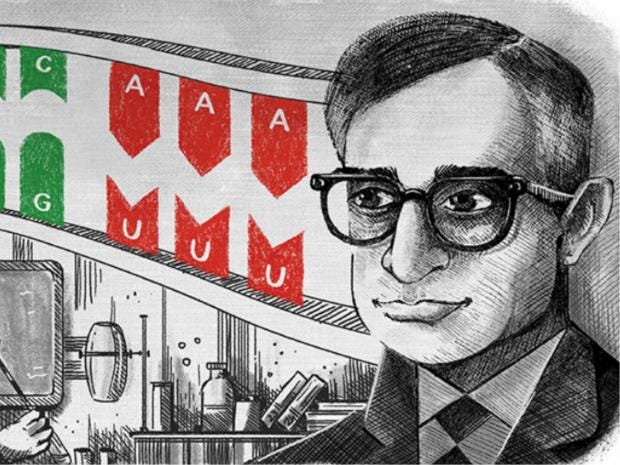 Google has launched a doodle on the occasion of Indian-American scientist Har Gobind Khorana’s 96th birth anniversary. The Nobel Prize winner is known for his work on the DNA and for constructing the first synthetic gene.

Khorana was born in a village in Raipur and was taught by his father how to read and write. After completing his bachelor’s and masters degree from Lahore, Khorana went to the UK for a Ph.D.

He became an expert on chemical synthesis of nucleic acids and proteins while he was working under Professor Vladimir Prelog in Zurich for one year.

Khorana was awarded the Nobel Prize in Physiology or Medicine along with Robert W. Holley and Marshall W. Nirenberg for “their interpretation of the genetic code and its function in protein synthesis” in 1968.

Khorana is also credited for the construction of the first artificial gene in 1972. Four years later, he announced that he was able to function an artificial gene within a bacterial cell.

Har Gobind Khorana passed away in 2011 in Massachusetts at the age of 89.